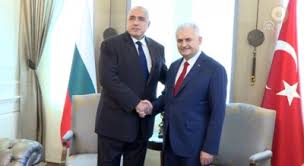 New developments in the relations of the two neighbouring coutries have been discussed reciently. The meeting that the economic authorities of the two countries attended, was held on February 7, 2018 in Sofia, the capital of Bulgaria. Turkish Economy Minister Nihat Zeybekçi stated that ” On the eve of the transformation of world economic systems 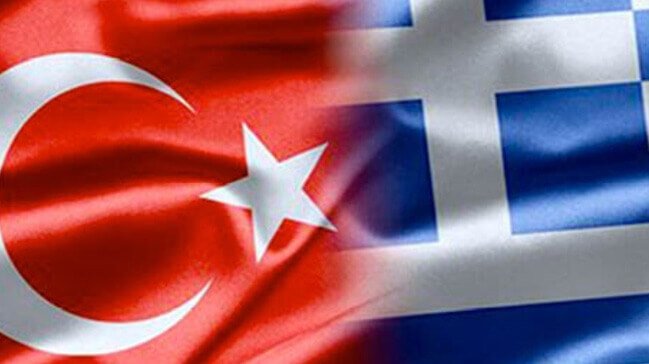 The most concrete reflections of dialogue and co-operation between Turkey and Greece are observed in the fields of trade, economy, transport and tourism. In 2014 Turkish trade volume with Greece reached 5.6 billion USD, which corresponds to nearly twice the 2010 trade figures established by the YDIK mechanism. When there was a decline in the